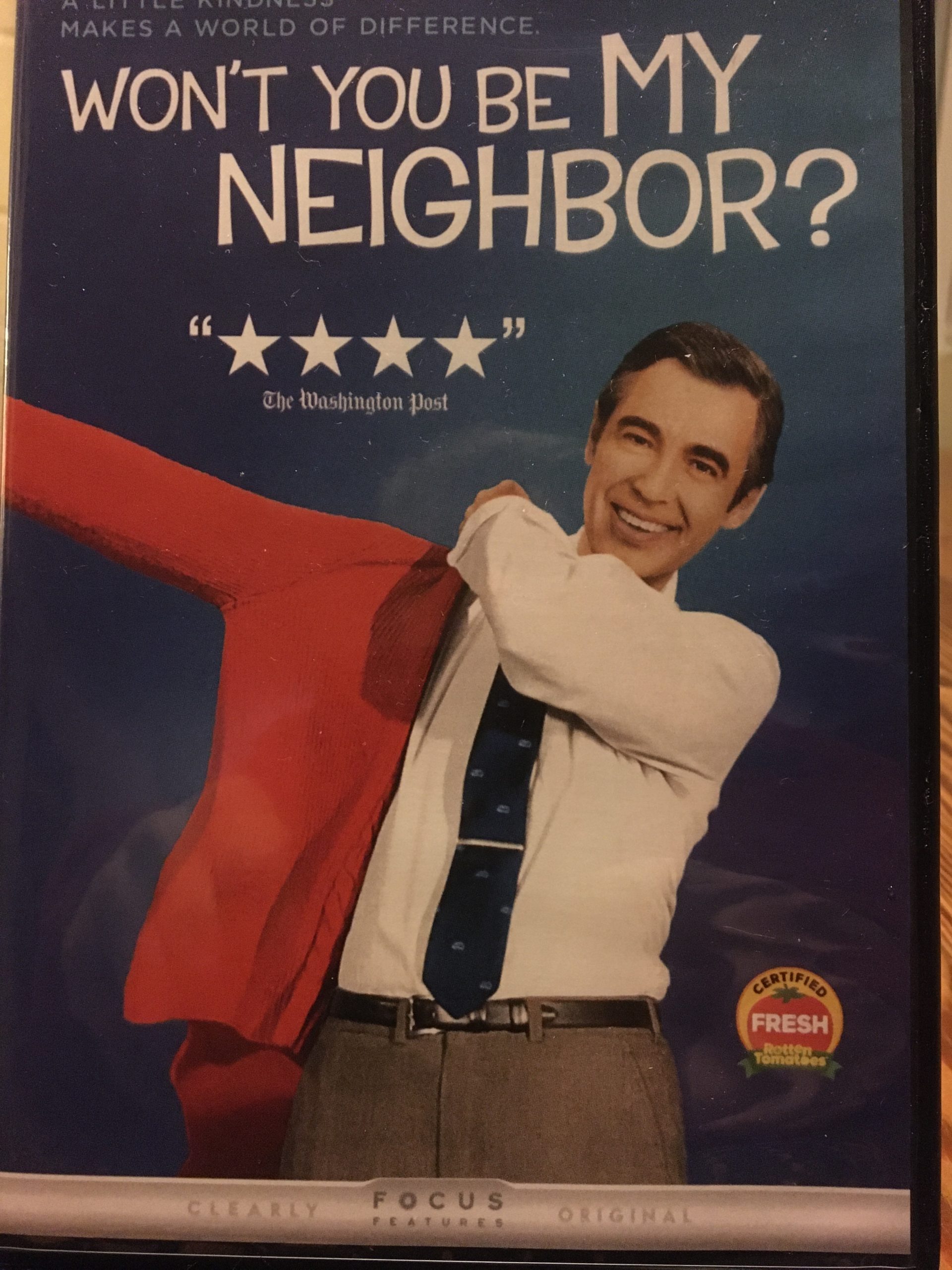 Hey everyone, We interrupt our regularly scheduled blog to recommend a video to you. We just watched the documentary video, “Won’t You Be My Neighbor?” about the life and TV career of Mr. Fred Rogers. Fred Rogers was a pioneer in Children’s Television and became almost the face of Public Television. Along with Jim Henson, Mr. Rogers used public television to speak directly to children’s lives: their needs, their fears,